After many years of intense work for corporate companies, I felt an immense need to slow down, step back, regenerate my body, pursue my dreams, and truly live, here and now. With that, I decided to create my own space which combines passion, lifestyle, and a will to share what is best with the world. This is how the Yoga Retreatment came to be, bringing together all my favourite ways to rest and relax: yoga, meditation, gong concerts, contact with nature, and spending time in a beautiful and incredibly comfortable place.

Many years of experience in working with luxury brands, as well as a natural strive for perfection, allowed me to create a program perfect in every detail. Along the way I came across many wonderful people with whom I refined its concept. Also, at my disposal, was my family estate, Komierowo Palace, beautifully restored to a boutique hotel, located in the picturesque area of the Tuchola Forest. I take pleasure in sharing all that is good with others, and wanted people to discover the amazing effects of yoga, especially when practiced in a beautiful and perfectly comfortable location.

“To fully regenerate, I believe that you also have to feel good. With my holistic perspective and love of comfort, I created a program which I also participate in with pleasure.”

A yogi from New Delhi who has cooperated with Bollywood stars. After arriving in Poland three years ago, he settled in Słupsk. He teaches yoga during the Yoga Retreatment getaways at Komierowo Palace, as well as teaching the online Yoga Retreatment Live classes.

Sessions with Jimmy are an opportunity to experience original yoga right out of India, without any Western influences, where breathing is just as important and the sequence of asanas. This practice strengthens the body, making it more flexible, but without being put through the ringer, which we so often unconsciously put ourselves through on the day to day, and which is worth taking a break from. There is also place for a touch of humour, especially when twisting our bodies into complicated asanas.

Jimmy is also an Ayurvedic therapist. He not only has a perfect awareness of how the body functions, but also has the rare ability of seeing people from a holistic perspective. These skills allow for the asanas proposed by him to bring exceptional benefits to everyone.

With a professional musical education, for years she has been fascinated with the influence of music, sound and voice vibrations on human psychophysical health. Once she discovered gongs and Tibetan bowls, as well as crystal tuning forks, she knew that she had found her way. She has been playing and singing during concerts and “sound bathing” for over ten years, gathering her experience from the best. Dana learned playing on gongs and bowls from Don Conreaux and Tom Soltron, while singing an its influence on increasing one’s own energy and self-awareness from Anna Williams, Shirlie Roden, and Olga Szwajgier. She has been practicing Nada Yoga, i.e., the Sound Yoga, conducts women’s sound-circles and “Głos (z) Serca” [Sound (from the) Heart] workshops, as well as sound massage treatments. She has published three CDs and set up the Ameah – Alchemia Dźwięku [Sound Alchemy] Foundation.

Two chime concerts with Dana during a Yoga Retreatment getaway is a unique occasion to personally discover the beneficent effect of sounds on well-being. Their low, vibrating tones will lead you in to a deep relaxation. You can expect soothing visions, unwinding, and cleansing bring at a cellular level.

Subscribe to Yoga Retreatment for ALL news.
We care about our customers - you have always been an integral part of who we are. Join today. 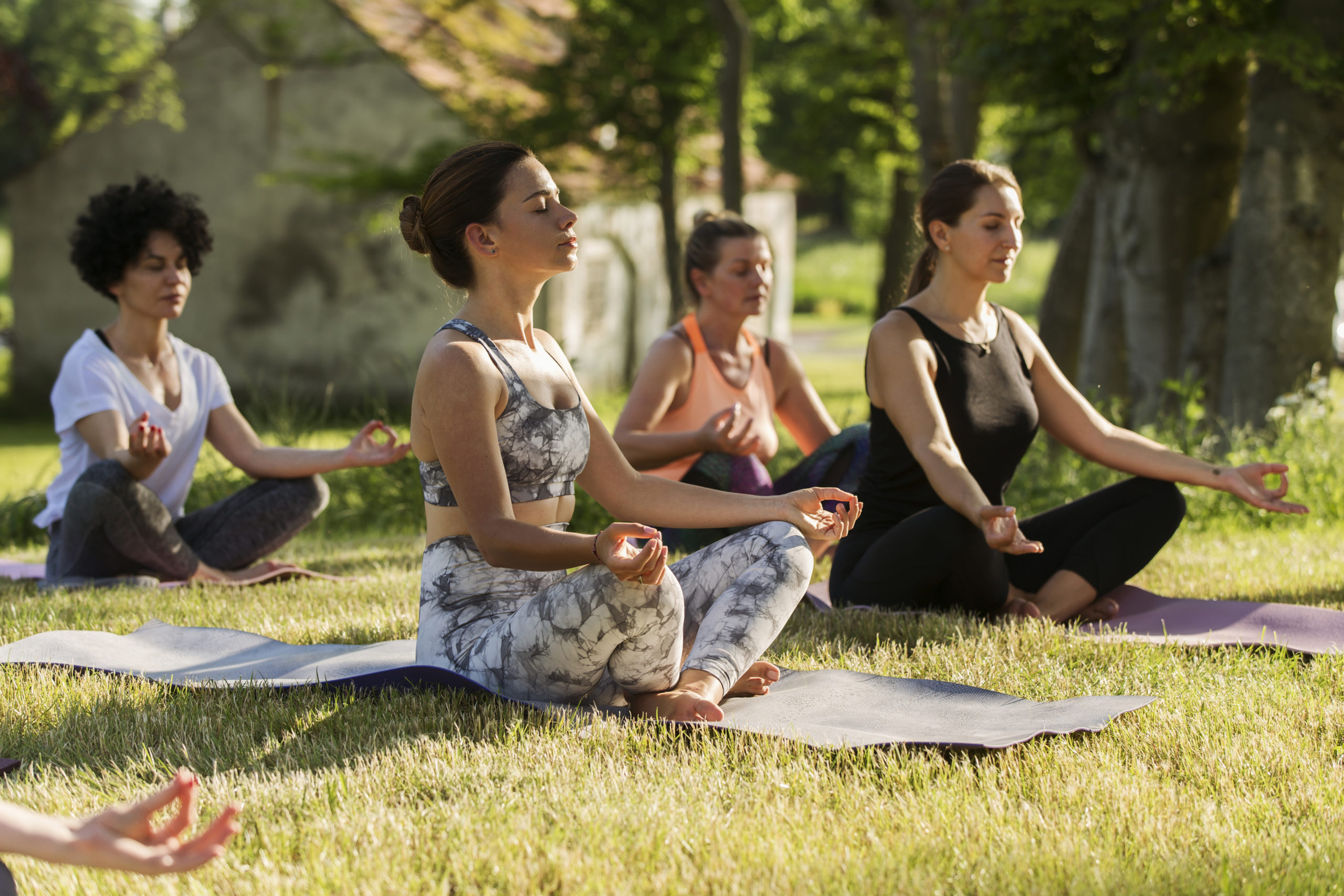